The Amador Valley High School VEX Robotics Team, known as the 1155A Avengineers, was founded in 2012 as part of Amador Valley High School's engineering club with the help of our advisor, Mr. Dennis. For the first three years, the team was focused on familiarizing the new members with the VEX system, parts, and processes. In the 2014-2015 season, the team entered their first VEX Robotics Competition at the Tracy NorCal "VEX Skyrise" Tournament and quickly rose to win their first Judge's Award in 2016. Before the 2016 season, the team comprised of eight upperclassmen and founding members. In the 2017-2018 season as the seniors handed off the club to the new surge of members, the team grew by more than double. In the 2018-2019 "Turning Point" season, the team grew to 20 active members from all four grade levels. In 2019, the team hosted their first Pleasanton VRC Tournament, hosting 24 teams from around the Bay Area. In 2020, we have continued to grow and established a second team, 1155V, to accommodate for the growth and allow more people to participate. 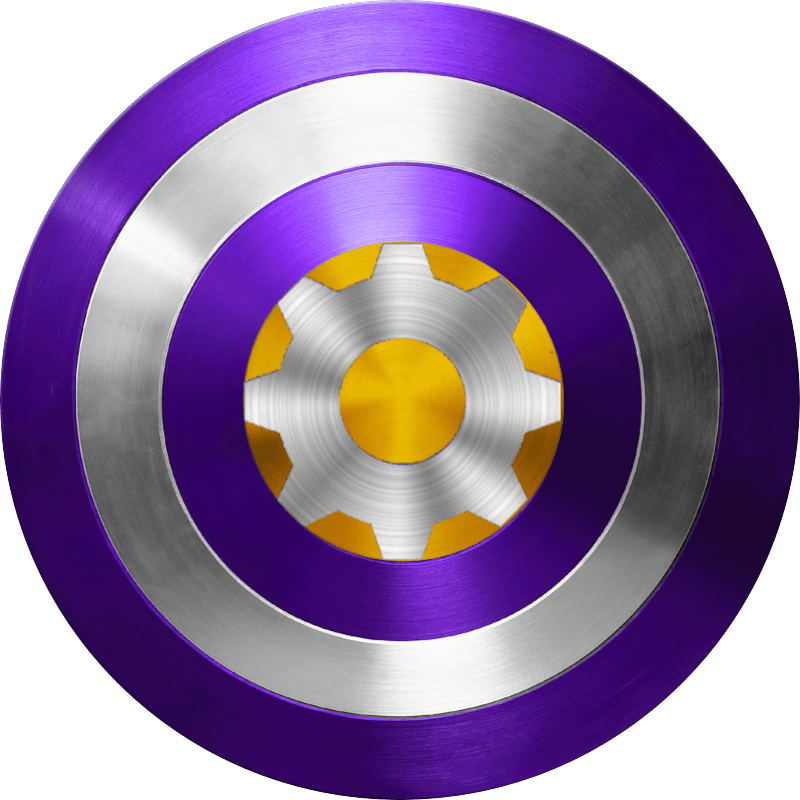 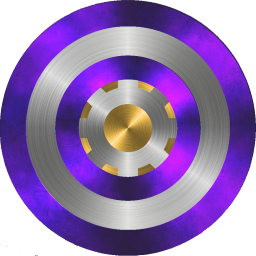 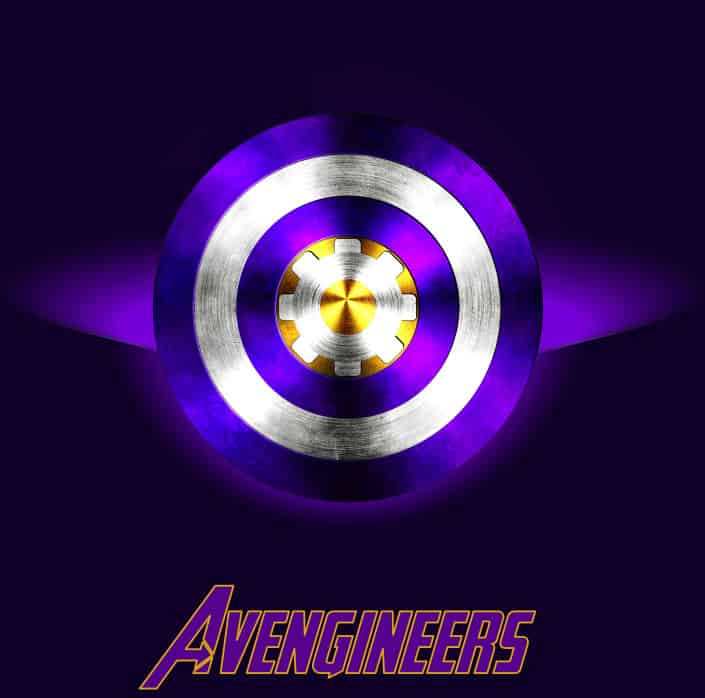